GHT provided MEP engineering design services to renovate and upgrade the systems of this office building, originally built in 1980. The building was occupied by a single tenant and renovation construction began at the conclusion of that tenant’s lease. The existing tenant space was demoed and the space delivered was a warm lit shell with a new lobby served by two new air handling units (AHUs); a first floor conference center with a new AHU; and an updated deli featuring a new grease exhaust system.

The building’s mechanical system was not fundamentally altered from the original building design, allowing some equipment to be retained or retrofitted. However, design changes were made to ensure that the building’s pressurization and exhaust systems would leave the facility compliant for standard GSA Request for Lease Proposals (RLPs). 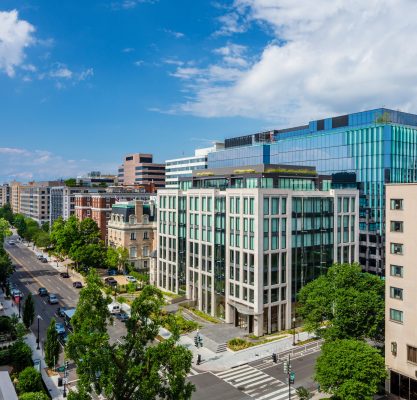 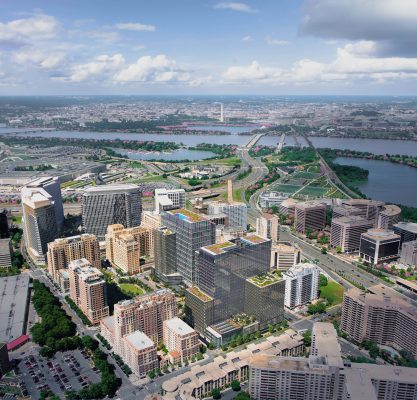 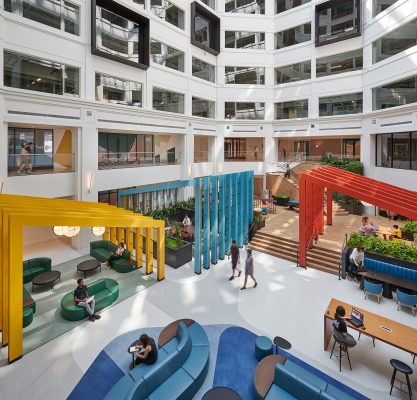 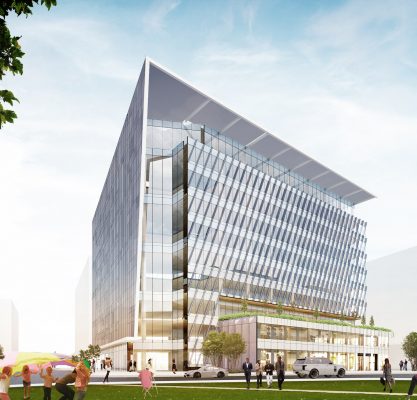 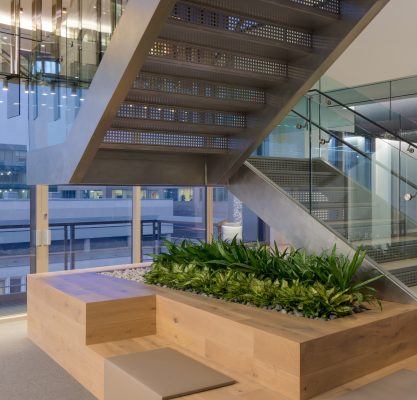 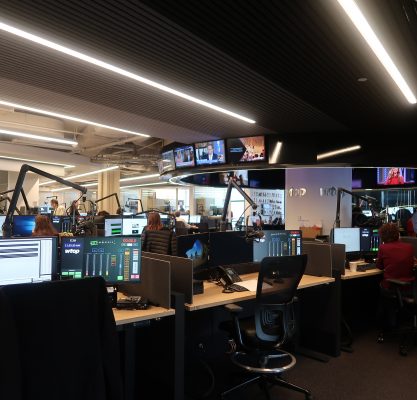 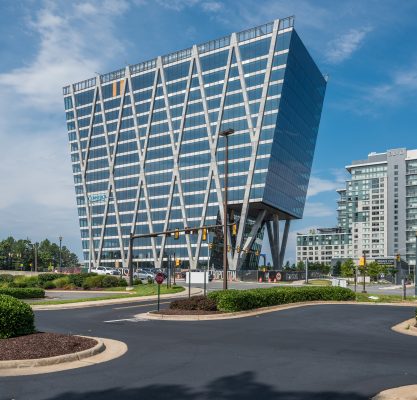 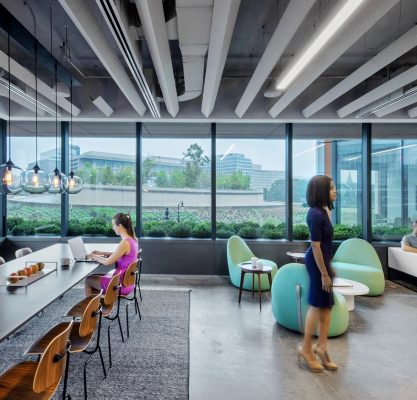 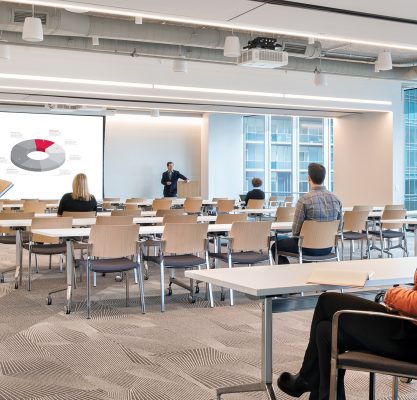 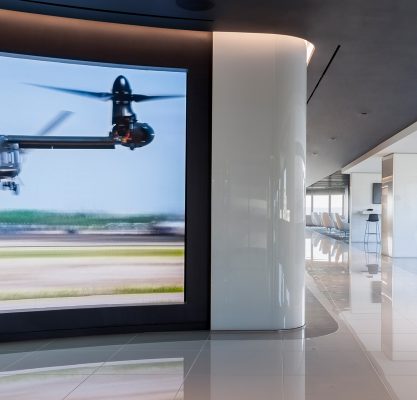 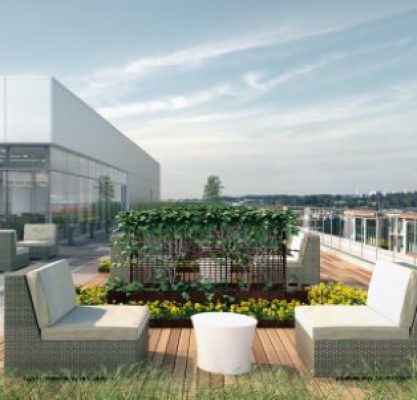 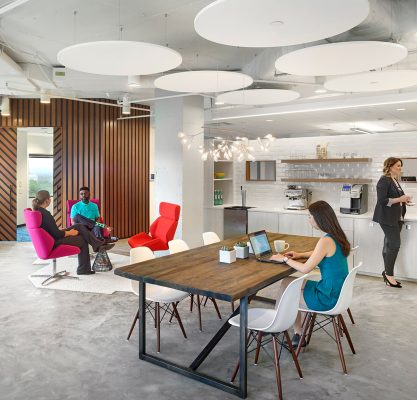 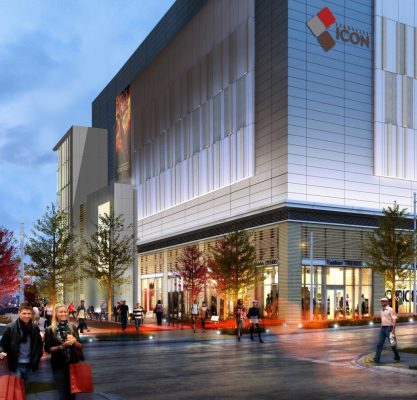 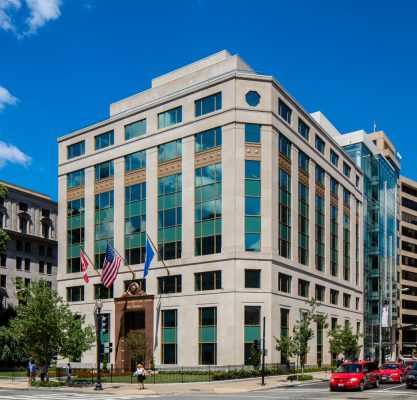 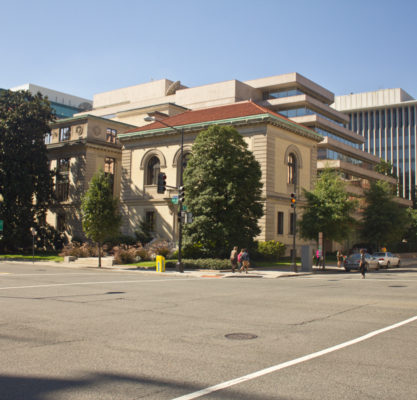 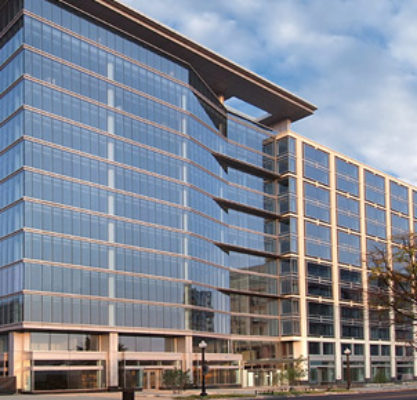 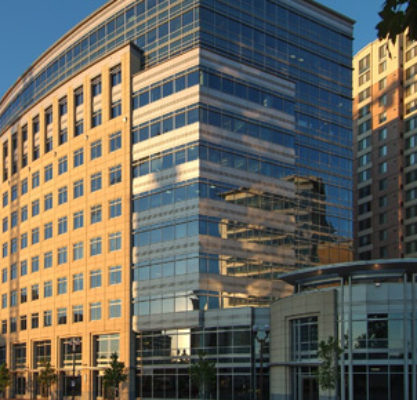 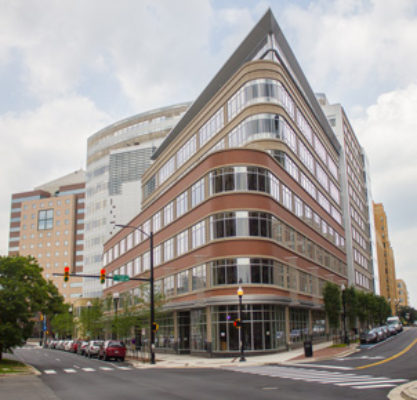 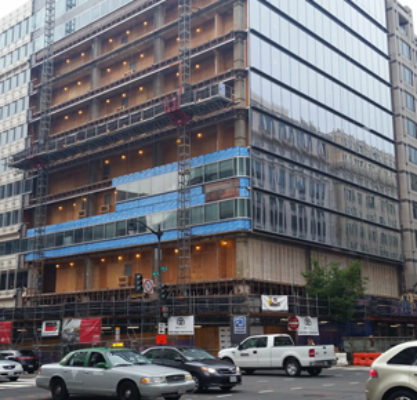 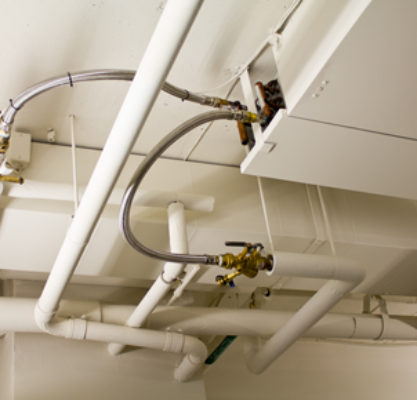 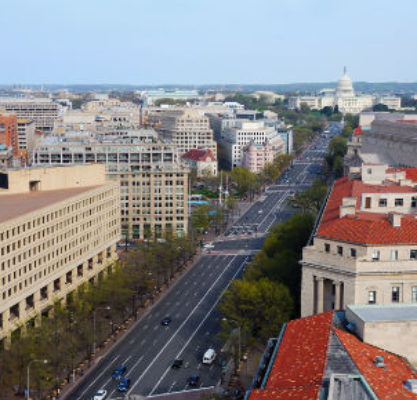 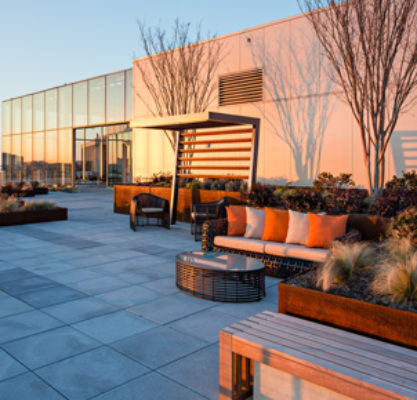 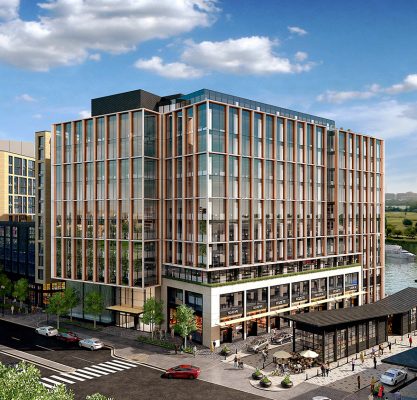 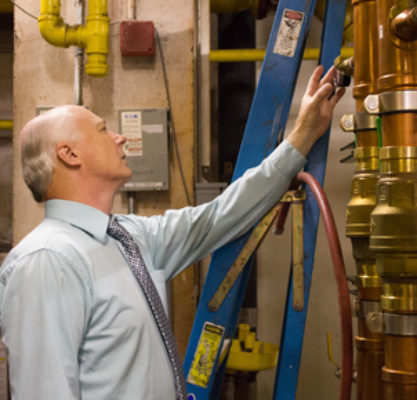 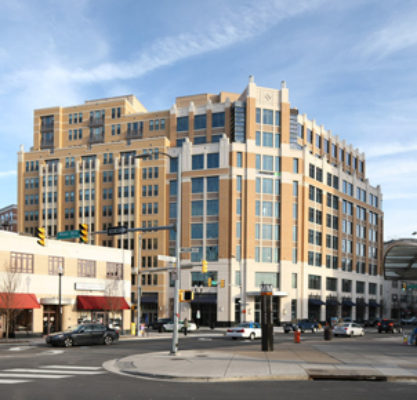