Part of the Methodist Home of the District of Columbia, Forest Side consists of 33 assisted living apartments for residents with Alzheimer’s or memory disorders. Separate from the Methodist Home’s main campus, Forest Side sits off of Military Road in the Chevy Chase neighborhood of Washington, DC. Formerly a nursing home, the building had not been in service for several years prior to its acquisition by the Methodist Home and subsequent renovations.

Since the building had an antiquated central heating system and no central air conditioning, GHT designed a solution that efficiently provides heating, cooling and ventilation, but required minimal demolition to install. The system uses a variable refrigerant flow (VRF) system to transport BTUs to fan coil units located in individual apartment and common areas. The VRF system was connected to a geothermal well field for heat rejection and extraction, consisting of thirty six 500 feet deep wells.

Beyond the new mechanical system, the building received new electrical service, new plumbing systems, fixtures and service, as well as the addition of a modern fire protection and sprinkler system. The renovation included an expansion of 10,000 SF which created an enclosed courtyard to be used by residents. 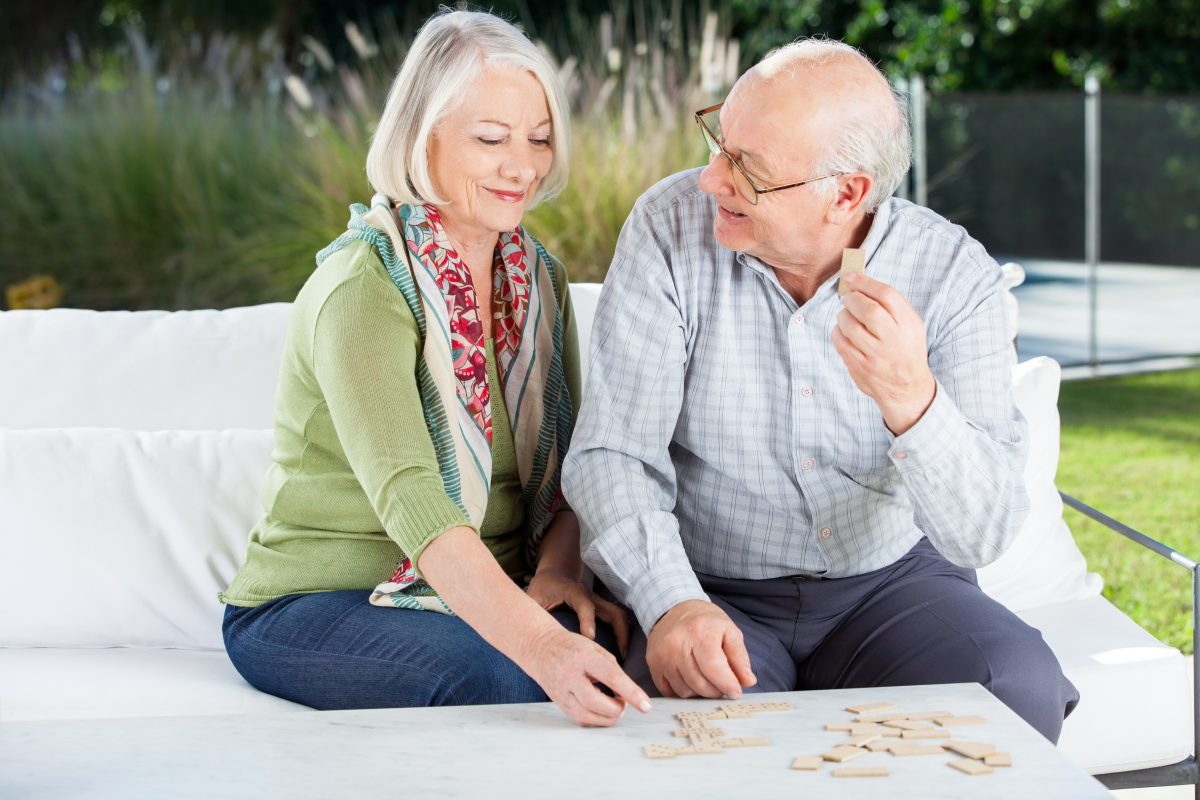 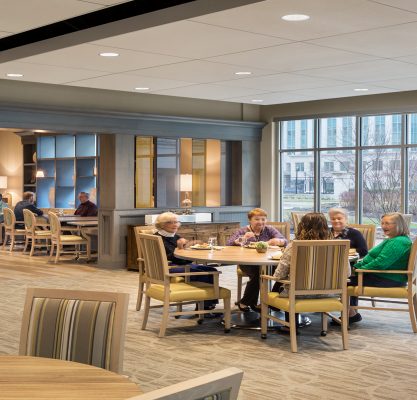 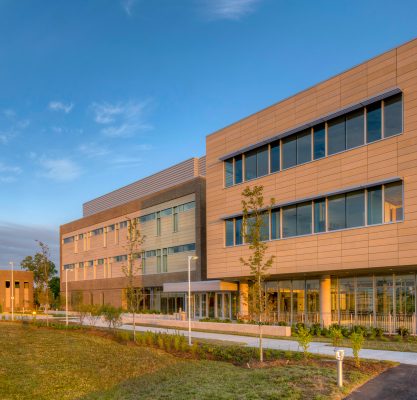