Upgraded electrical service includes new switchgear, panels, and additional capacity to serve the needs of the data center and broadcast facilities. A new distributive redundant uninterruptable power supply (UPS) supports the station’s ability to continue operating in the event of a power outage with the use of a new 750KW generator located on the roof. 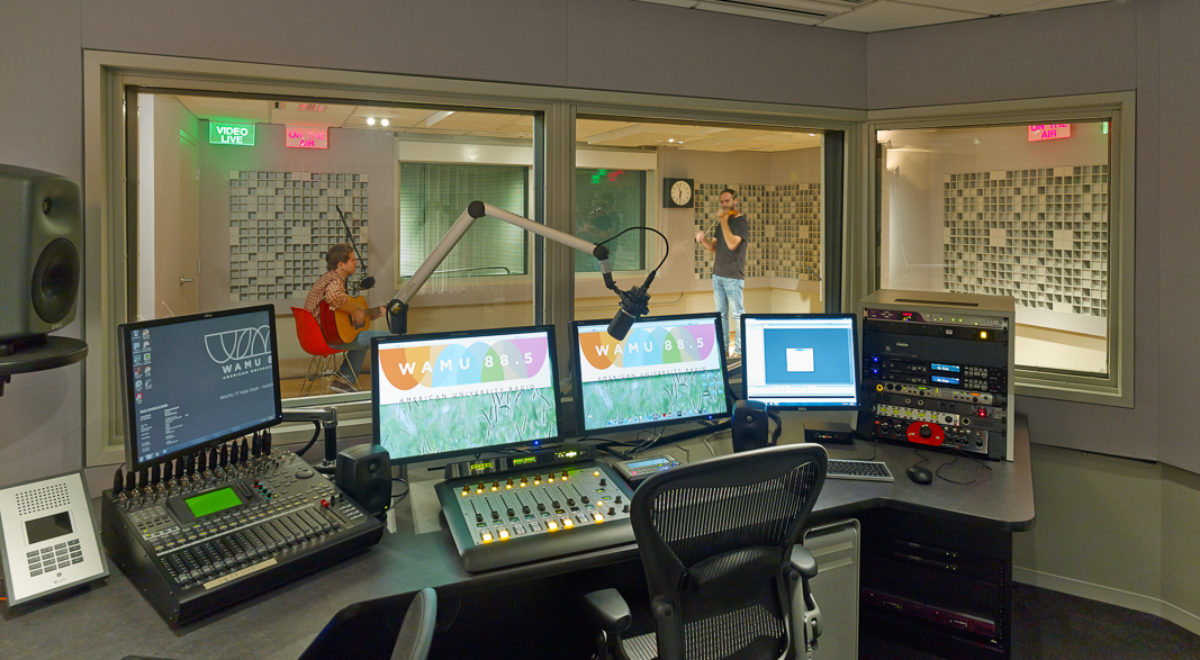 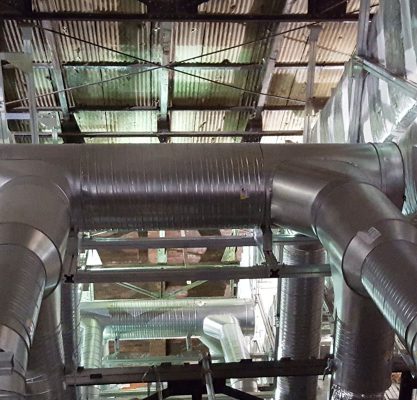 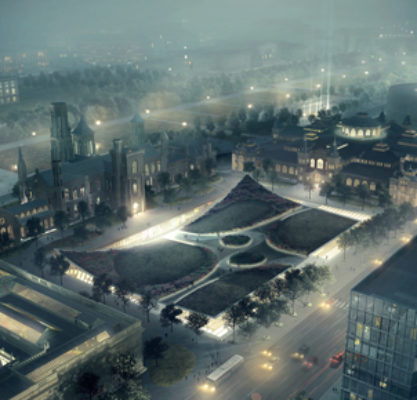